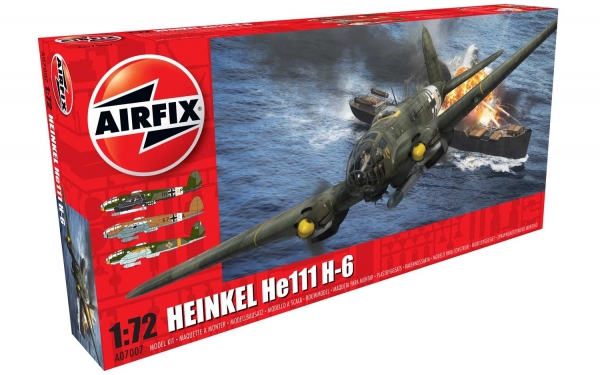 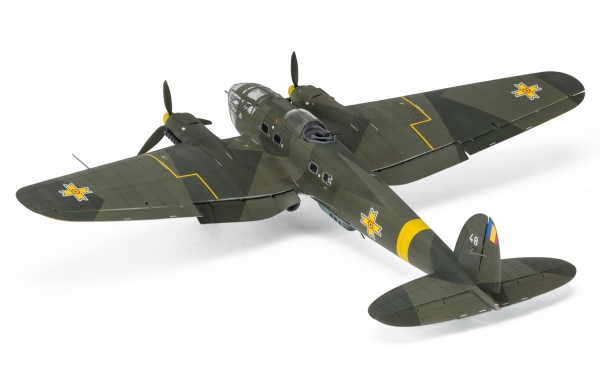 Arguably the most effective version of the He III series and certainly the one that was built in most numbers, the Heinkel He III H attempted to address some of the shortcomings of the earlier models and upgrade the performance of this widely used aircraft. Although German ministers thought that they were being clever in classifying the original He IIIs as airliners, the design parameters that had to be adhered to, in order to satisfy this deception, dictated that the bomb carrying capabilities of Luftwaffe aircraft was woefully inadequate. In actual fact, the aircraft was capable of carrying more bombs than its weapons bay could hold.

Also, the Battle of Britain clearly illustrated that whilst the Heinkel could not really be described as being obsolete, it was seriously out-dated in terms of manoeuvrability and defensive firepower and most of the Allied fighters of the day were capable of shooting it down. Unfortunately, without the benefit of a suitable replacement aircraft, the Heinkel would have to soldier on and despite beginning to show its age, was still in production right up until the final few months of the war.


Perhaps the most interesting missions carried out by H model Heinkel He IIIs was that of the torpedo carrying maritime attack bomber. Used in both the Battle of the Atlantic and against targets in the Mediterranean and on the Eastern Front, Luftwaffe units enjoyed notable successes against Allied shipping, until the weight of Allied air superiority began to take its toll of experienced torpedo bombing crews. As less experienced crews began to fly these missions, success rates plummeted and loss rates continued to cause concern.

This will be a highly detailed model and will include a number of significant new parts: 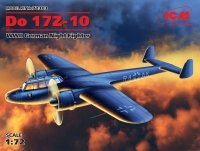